Wow, what do you make of this? The Flaming Lips recently released their own version of Dark Side Of The Moon, the classic prog rock album by Pink Floyd.

This is the rather strange publicity photo which accompanied the recent NME article about the album.

It looks very much like a Sleeveface image. Could they be using a picture of themselves in place of a record sleeve? It’s hard to tell. The resulting image looks like they’re holding a huge magnifying glass or something…

As you probably know, the sleeve of Pink Floyd’s bestselling original had a iconic image of a light-bending prism.

So this is just the sort of reality-questioning craziness we’ve come to expect from Flaming Lips. It joins other examples of Sleeveface-esque and Sleeveface-inspired ideas we’ve seen in the wild. Kudos!

2 comments on “The Flaming Lips, as themselves” 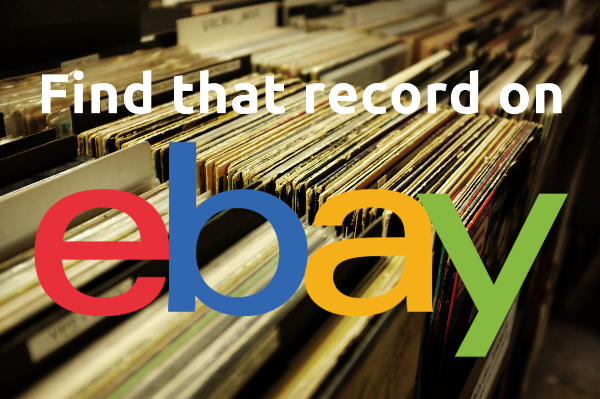